Blog by: Jim Deal, Director of Market Development and Gaming at Affectiva

Live events - the roar of the crowd

ESports has become huge. SuperData Research estimates eSports gross at almost $900M by the end of this year. The popularity of some events fills stadiums with cheering frantic fans, urging on their teams and creating an energetic drama filled scene. Near misses and close contests create stress on the participating teams and thrill the spectators.

But what about those watching online? Estimates put online spectators at over 200 million viewers this year. Viewers who can be just as involved. Wouldn’t it be great if we could see their involvement and enthusiasm just like in a live arena? For example, it’s the end of a match. Blue is slightly down, it looks like red is going to win, but out of nowhere, one of the blue contestants is suddenly on fire. They are tearing up the lane, one, two, three, quadruple kill! Blue wins! The online fans go wild, but no one can hear them! They can chat, but what about the excitement?

If you live in Seattle like I do you have to like the Seahawks. At one point in recent history, Marshawn Lynch, (Seahawks running back known as the “Beast”), broke a tackle and ran for 60 yards in a close game. The resulting thunderous stamping at the stadium actually registered on earthquake sensors nearby. It has since been referred to as the “Beast Quake”.

With the growing popularity of eSports, I foresee equivalent events happening.  With massive online crowds adding to in stadium spectators, new tech will be needed to register the “Beast Quakes” of future events. Some of this tech is here today.

Online fans, by allowing their camera to observe their face can use facial capture tech and emotion recognition software to create a meter that captures the emotional reactions of every online spectator, and communicates it live, on screen. The result would more accurately mimic the excitement of a live dramatic eSports event, and streamers could comment on the huge emotional data spikes generated at nerve wracking matches. Records could easily be kept, and the most exciting matches of all times could be quantified.

Additionally, games can be produced that read out the emotion of an individual competitor. Think about playing your friends online and knowing how they feel when you are on fire with emotionally responsive gaming technology? It’s like automatic smack talk.

In an RTS, spies might have insight into the fear level of an opponent and have tools to take advantage.  The possibilities are endless. Competitive sports is huge and growing. Emotion meters could give a developer the edge they need to keep the sport moving into the future. 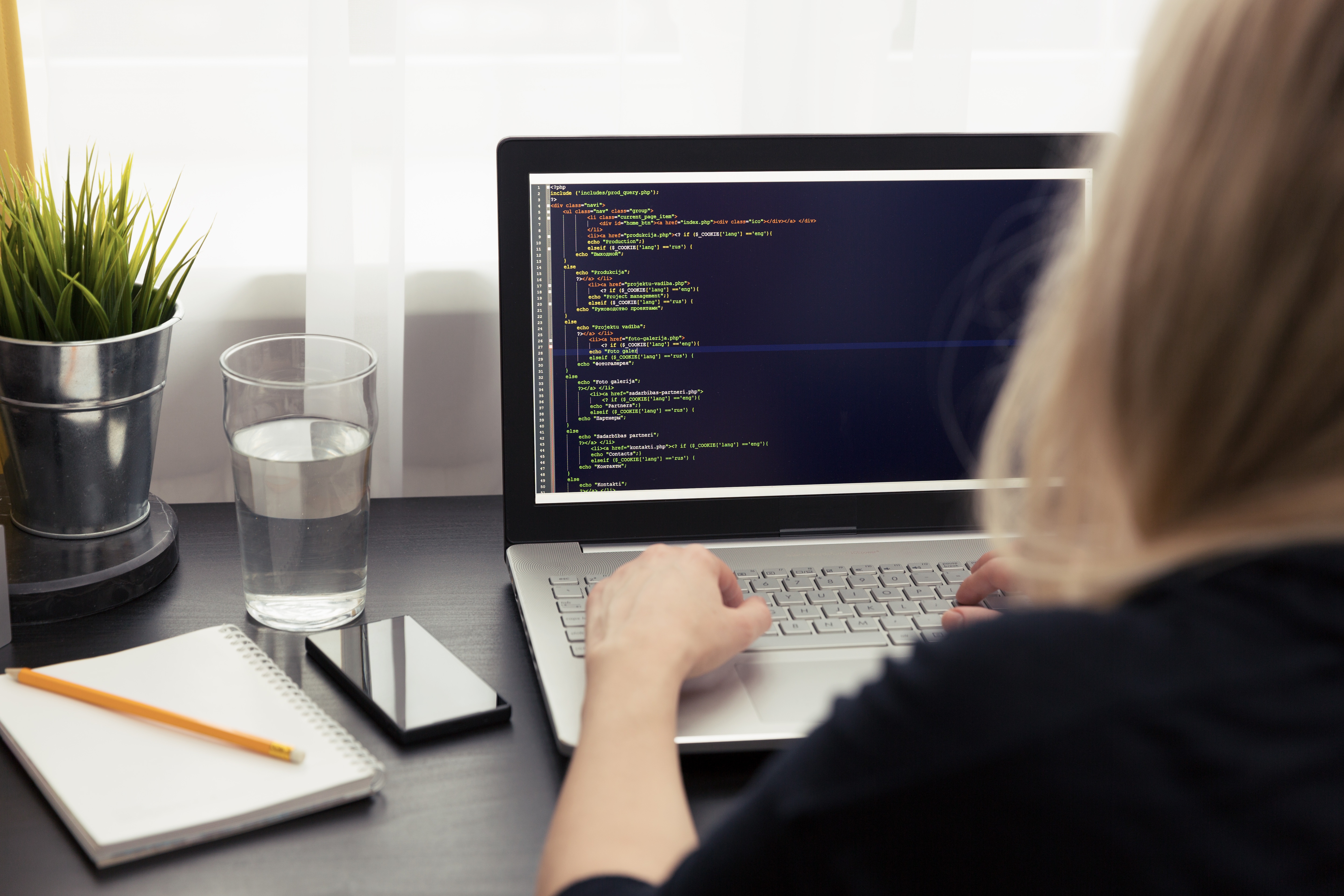 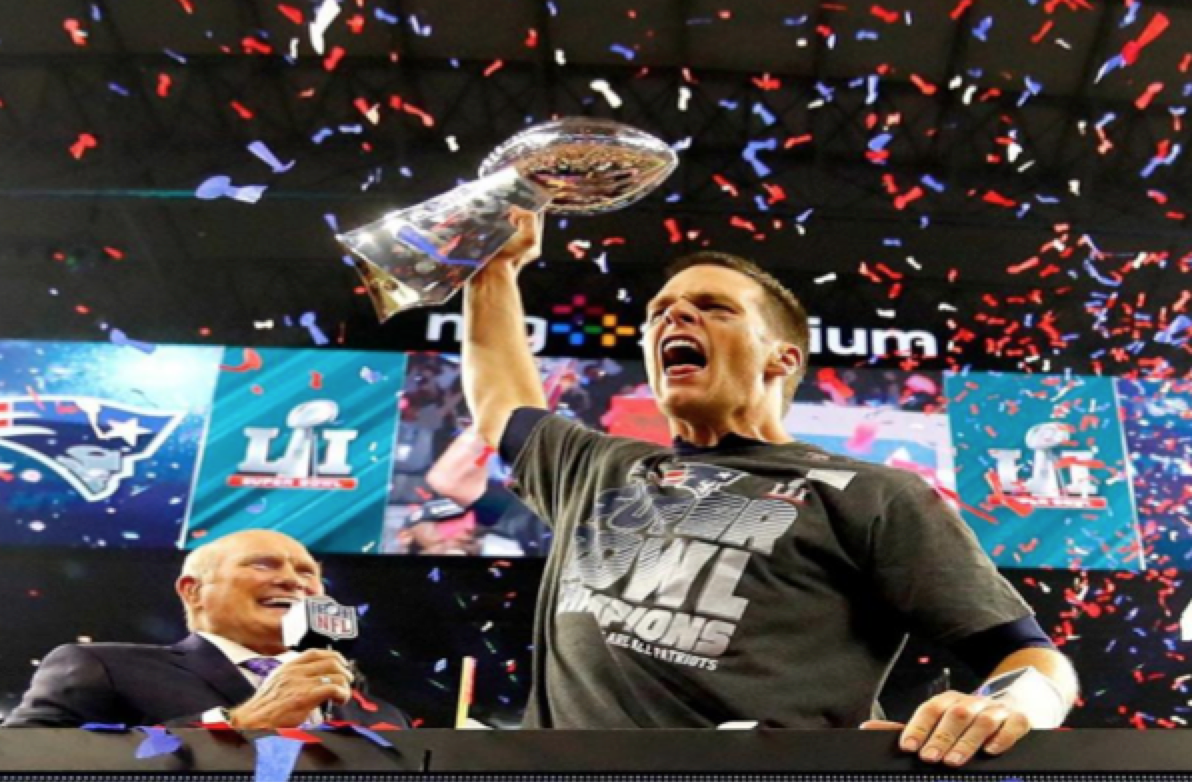 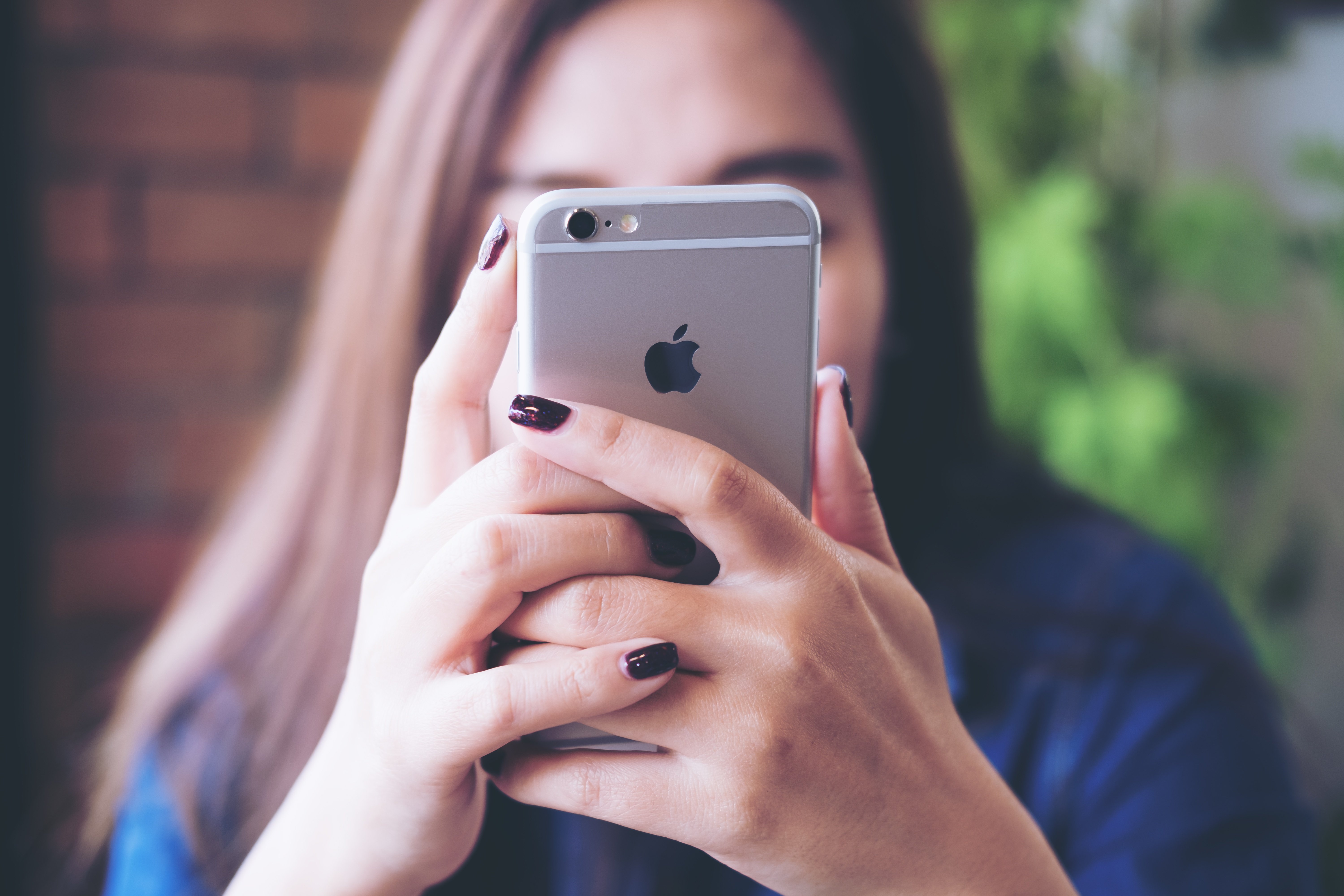