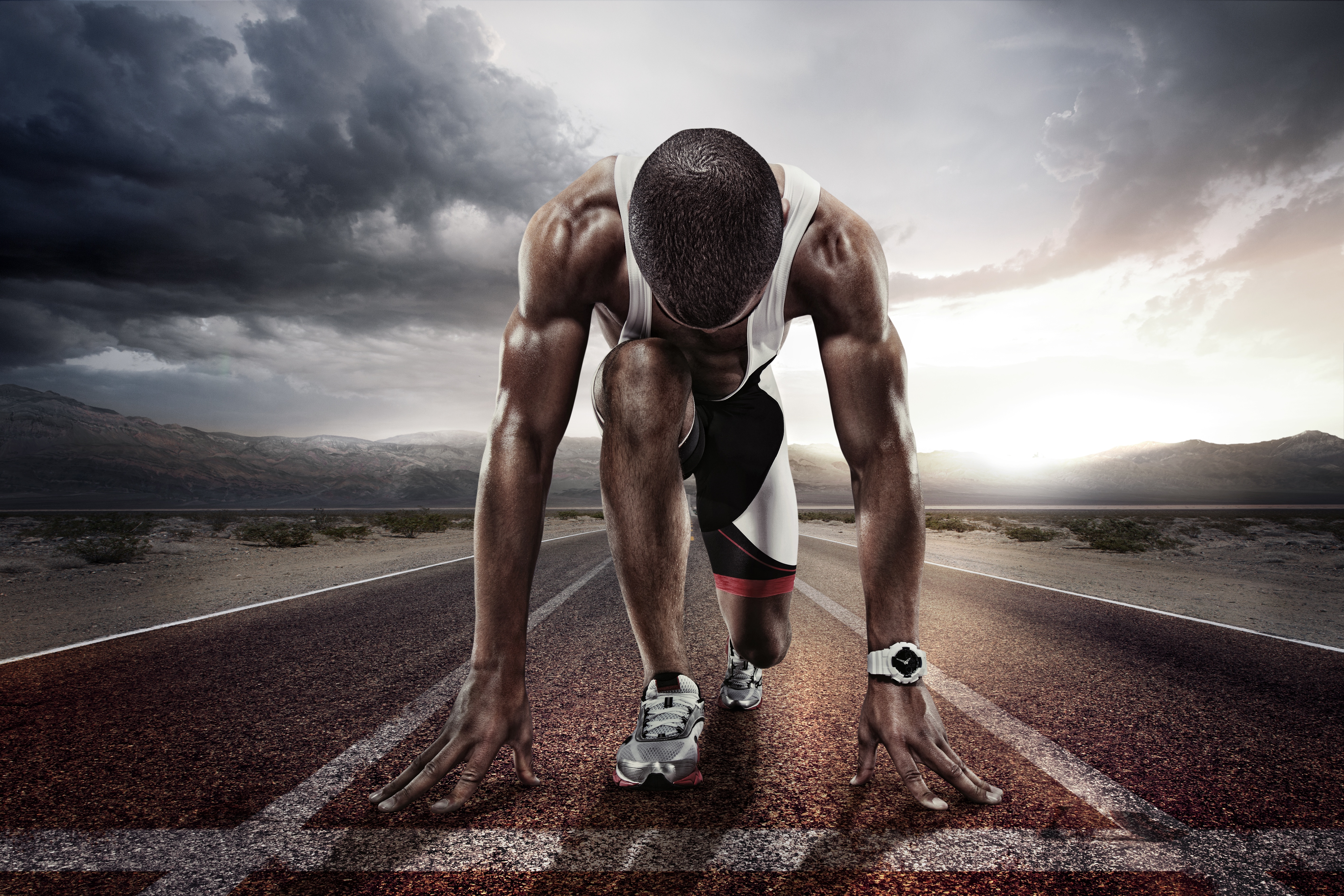 What makes us remember brands and their ad campaigns? What makes us pause in the grocery aisle, at the mall, or click “add to cart” on Amazon? Studies have shown that ad campaigns that speak to us on an emotional level are far more likely to resonate. This is because our brains can very easily process emotions, which can be remembered for longer periods than facts. This consumer mindshare then leads to brand recall, more positive brand associations - and ultimately, purchases and sales for brands.

So what happens when a brand decides to enlist a potentially polarizing public figure in an ad campaign? Recently, we spoke with Graham Page, Managing Director of Offer and Innovation at Kantar Millward Brown on the effect on brand equity for Nike’s ad campaign featuring Colin Kaepernick. Kaepernick is the former NFL quarterback who in 2016 knelt during the national anthem before gameplay begun and inspired other players nationwide to join his protest against racial injustice (Source: Bloomberg). It spurred a divisive national debate on respect and patriotism, and Nike further fuelled the fire by featuring Kaepernick in an ad campaign in September of 2018 - “Believe in something. Even if it means sacrificing everything.”

Believe in something, even if it means sacrificing everything. #JustDoIt pic.twitter.com/SRWkMIDdaO

Here’s what Graham had to say about the results from Nike’s campaign gamble:

In the case of this Nike ad, “...research determined the Nike creative was strong overall...The spot scored in the top 15% of ads on Power Contribution, Kantar’s metric of long-term potential share growth. It also ranked in the top 10% for distinctiveness and enjoyment. When examining the intuitive emotional reaction to the spot through facial coding, viewers were particularly positive  about the scenes where Kaepernick discusses the importance of belief and sacrifice, and in pursuing dreams even if people think they are crazy, showing how these scenes create a stronger emotional connection.” (Source: Nike's Kaepernick Campaign Boosted Brand Equity) 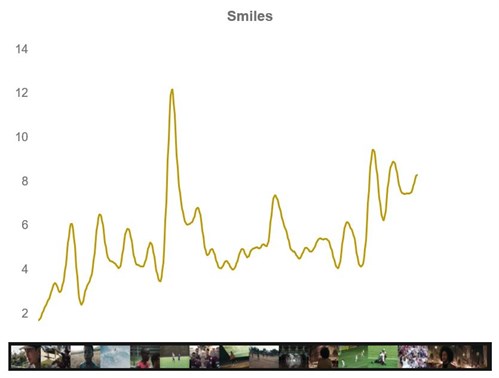 What Happened: Positive vs. Negative Results

What’s interesting to note from this Kantar Millward Brown analysis is that despite the backlash, response to this ad was positive. Affectiva’s technology was able to isolate the emotional effects of the ad on study participants, so a true emotional response to the campaign could be analyzed. Despite the large backlash of people burning their Nike products as a result of this campaign, these people were seemed to be a minority - but why?

Graham referenced a webinar he conducted with us back in May, where he discussed how brands could harness the power of diversity to nurture success. In it, he presents data showing that while progressive advertising campaigns see the most amount of complaints, (such as women in aspiring roles, for example - or ads featuring homosexual couples), those campaigns are on average, better received by the majority of consumers. So despite sometimes seeming the loudest,  the people who disagree with these types of campaigns are often only a minority. Brands that move forward with these types of campaigns are more likely to result in positive brand lift, if they are executed well, and followed through, correctly.

So back to Nike: their brand very much represents athleticism, working hard to overcome challenges and obstacles to achieve your dreams - all of which is represented by their well-known “Just Do It,” tagline. Enlisting Colin Kaepernick was a statement in believing in yourself, when it seems as if the world is against you. They took a risk, and did lose a number of customers.

However, Graham also noted that there was an explosive uptick in social media activity: at one point, rising to almost 4 million daily posts – a whopping 7x more mentions than Nike would experience on a typical day. Nike also saw a 31% increase in online sales after running that ad. To Graham’s earlier point, this risk paid off because it was both a progressive message and aligned with Nike’s brand values.

A third factor to note is Nike’s commitment and follow-through after posting the ad. They did not just push this campaign and disappear. They were very active on social media, and engaged in people who disagreed with them. Nike even went so far as to publish a how-to list in print on how to burn their products safely. 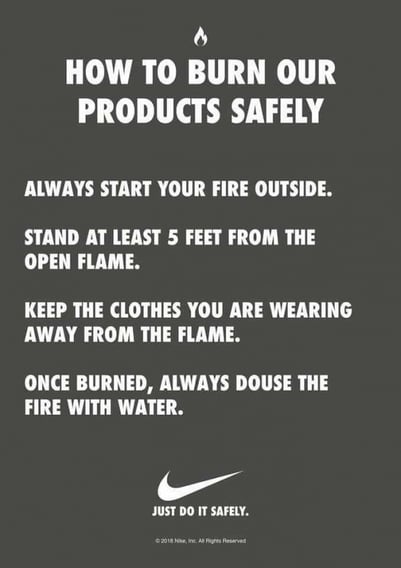 What lessons can be learned from Nike? Graham says that despite taking an emotionally-charged risk similar to this Nike ad campaign, it could work to a brand’s advantage if that risk aligns with what that brand stands for. That being said, you will get backlash from the “minority” of those reacting negatively, and should be prepared to deal with the fallout of that through a strategic engagement follow up campaign. If done successfully, highlighting a controversial cause if the brand owner really believes in it can be a powerful route to increased brand visibility and meaning. 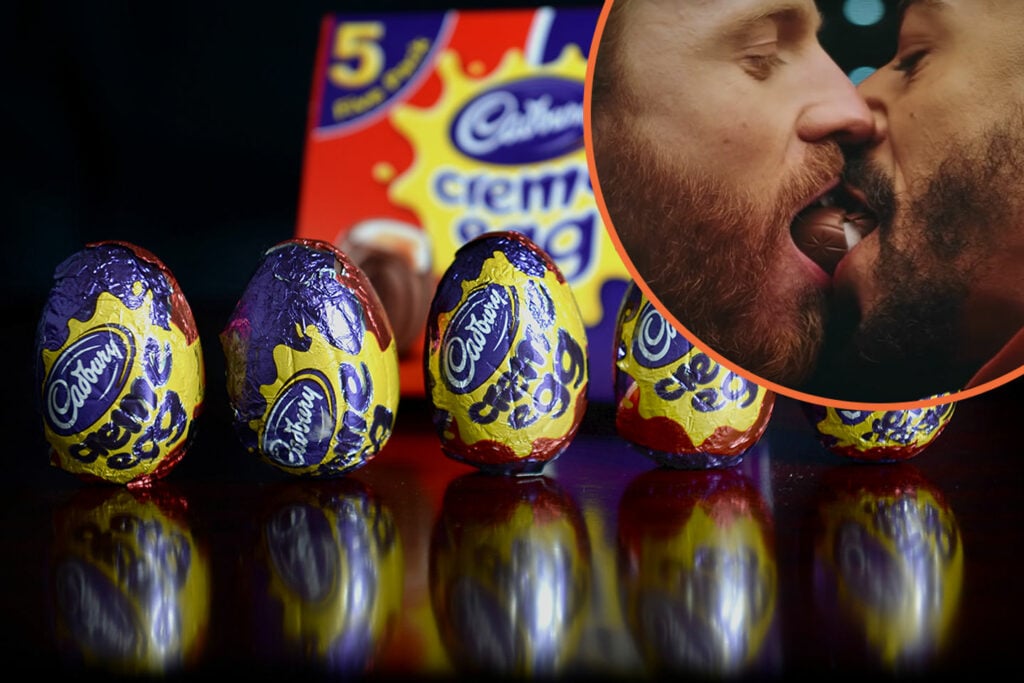 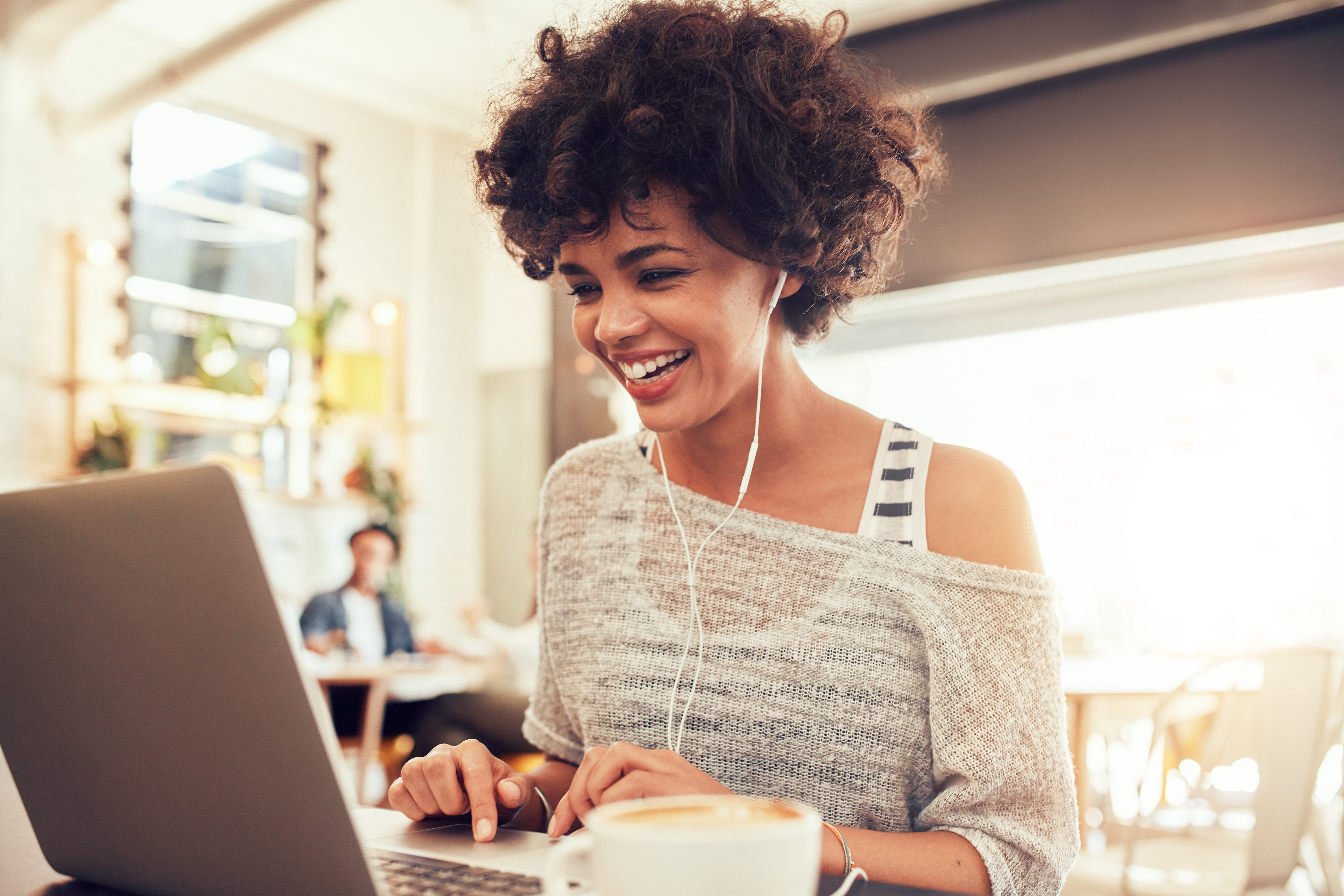